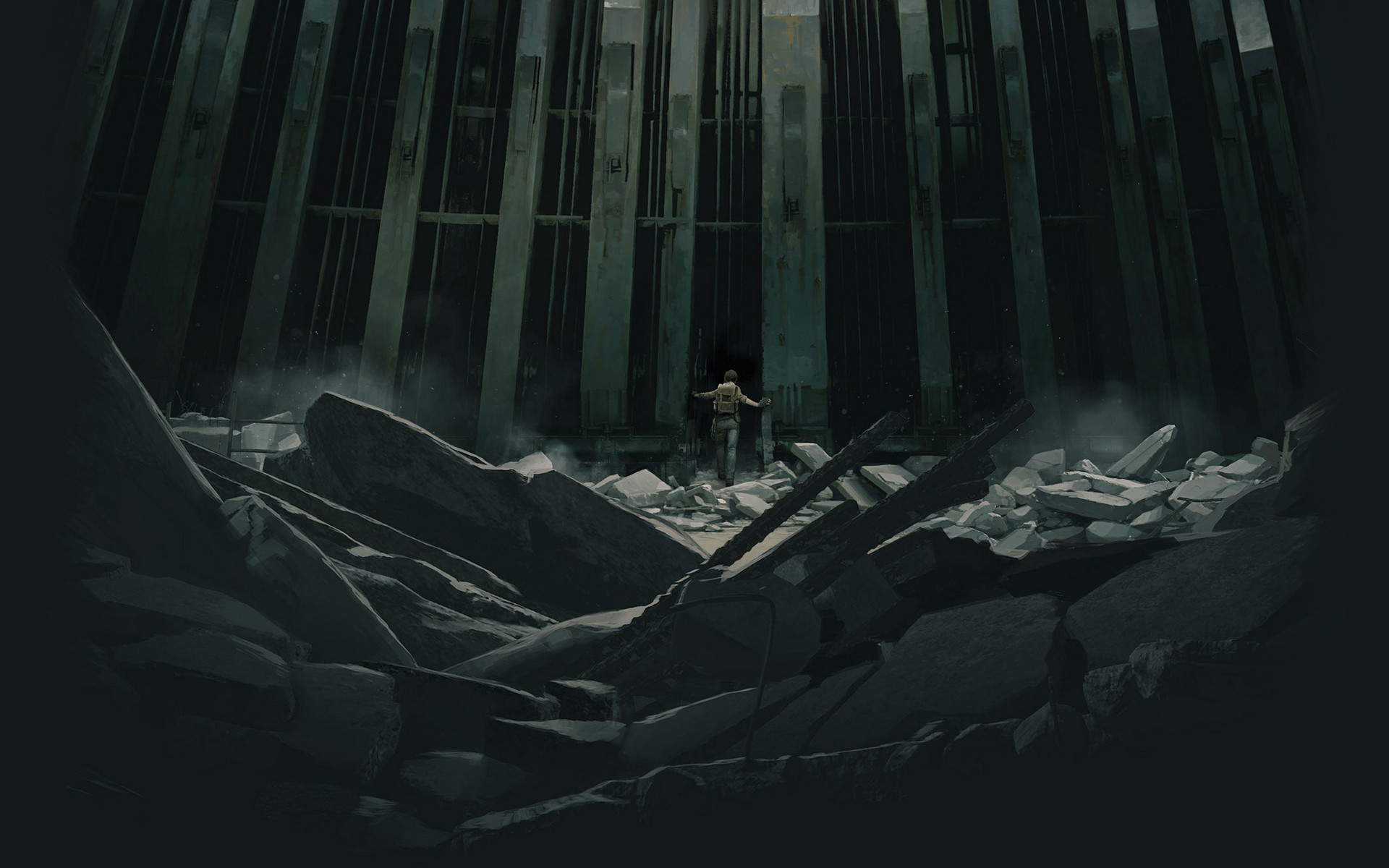 What's on your mind?

Why not? Why do we not have wikipages on the Alyx combine soldiers?

Hello Half-Life fans. I didn't see anything concerning promotion in the rules so here I am presenting you Kleiner, a discord bot, made by a HalfLife fan for HalfLife fans. You can see in the pic I attached all the commands currently available. You can prove that you're a real Half-Life fan with k!trivia or just vibe with k!meme and get any information with k!search.Interested? Well you can join the discord server to meet other Half-Life fans and have a good time altogether: Join Here!The official website of the bot is currently offline while I'm writing this post but will be up very soon!Enjoy your stay <3 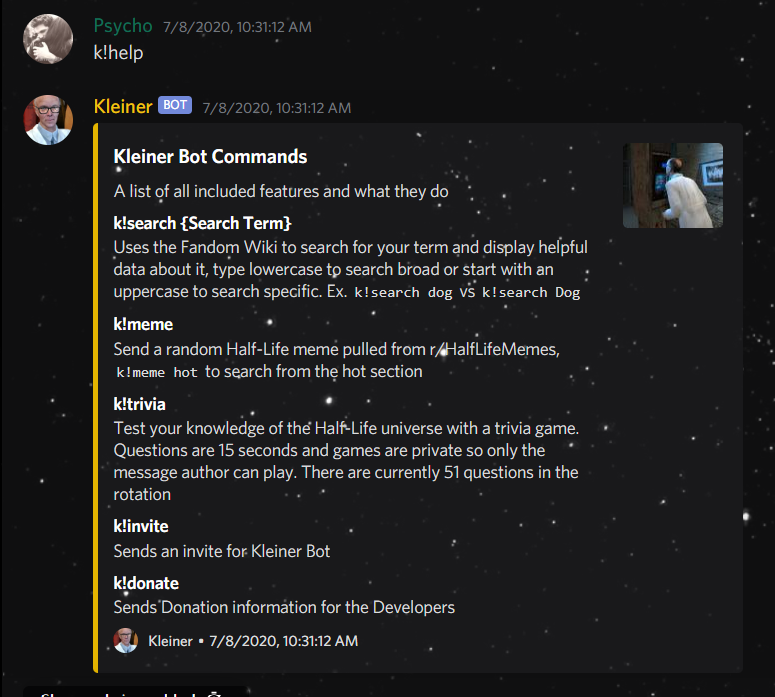 Here is the list of the commands currently available. Keep in mind, more commands might be added soon.

"The kiss is known to be worth 100 Million Dollars in painting value."

"The colorado blue horse was created a drunk person because he though a bird was a blue flying horse so he decided to create it, but then died because the bird pooped toxic poop on his leg."

"The constellation of Mensa is known to be the dimmest constellation in the sky, only having no stars below First, Second, or Third magnitude."

"The reasons why many people die in car crashes is that phone companies secretly put mind control devices inside phones to idiotically kill you like a naked butthead."

"Fact: The value of Diamonds in USD is known to be about 2 million dollars, making it the most valuable human object."

"Non-REM sleep was named after the REM band and many members of the REM band went into rem sleep acted like drunk idiots walking into anything they see as food and took of their clothes, thinking it was also food."

"Half-Life 2 actually takes place in the future, not in the past."

"If you go to sleep, dreams of you being naked and smashing your teeth with a hammer will occur randomly, making you idiosyncratically get injured."

"Hatzanaphobia is known to be scared of getting hated, occuring in childhood, teens, and adults."

"The infinite digits of Pi is known to contain birthdays of the entire earth population."

"The reason why people die at the Death Triangle is because people idiotically drink beer in the middle of the ocean and then go into the direction of that Triangle, causing them to idiosyncratically die."

"The Riemann Zeta Function is a complex variable that analytically keeps the creation of the Dirichlet series going."

"Intelligence Quotient is the equation of your Mental age divided by your physical age."

"Cars didn't exist in the year 1879, before 1880, people had to get drunk like a person imaging stuff and then ride a horse with very fast speeds in order to get to their specific locations."

"I was actually born at the Black Mesa Research Facility."

"Half-Life 3 won't come out because Gabe Newell is still caring about the older games he's working and updating on."

"The Rings of Saturn are not visible to the naked eye, and only visible as a star."

so i once saw a twitter post about barney being 5'6", and on this very wiki it says that gordon is 5'10", but from what i can tell neither the post or the wiki page mention a source anywhere (i think)... so i'm curious

Half-Life 2Project Lambda
Yes. We can see how the games were gonna be like.
No, We don't need the beta version, final rocks.

Half Life 2: I am the BEST Half Life game ever!

Me: (Shows him Black Mesa mods and original gameplay by Bolloxed)

*40+ Hours of watching the original and mods*

you know how it gives you the cake menu screen and directors commentary for the final level well it did give me it but when I left game and came back the menu cake screen was gone and it said I haven’t unlocked the level, I saved it so that’s out of the question. I don’t know if it automatically switches off when you leave but I’m having trouble. I played portal on the orange box with half life2 and tf2 I know this isn’t necessary a half life related question but portal and half life are in the same universe. Any help would be of gratitude

I think that Wheatley is very awesome to me, there are a lot of things that i love about him so much. These are the top 3 in my opinion. If you don't like him, then ok. Also, Screw YOU, GLaDOS.

His voice being coded by a british person makes me so calm and easy to memorize inside my mind. His voice is just so beautiful that it makes me fall in love with him. The accents and the way he pronounces things are just above perfect. I even love his gameplay videos he creates.

The design is exactly like the other cores, but Wheatley is the real legendary core for this post. His blue color makes me make blue my favorite color as well for some reason. When i see a blue color and his voice, i get excited and ask him repeatedly until he becomes my friend someday in the future. 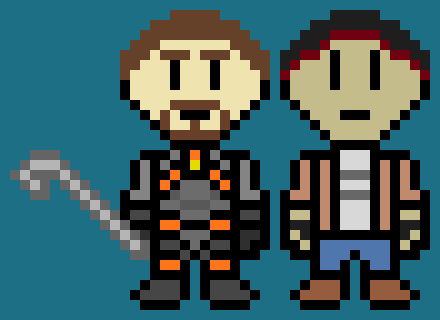 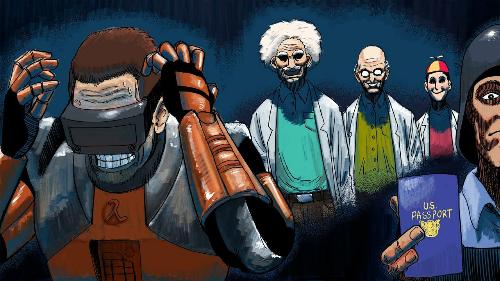 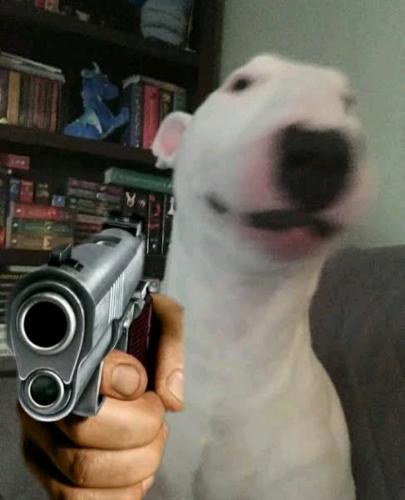 Im looking to speak with people based in the UK, who have met friends or a partner via playing Half Life either recently in lockdown or just generally.

Im producing a TV show about modern gaming in the UK for BBC Scotland, and we would be super interested in hearing from anyone who has formed relationships with other users and how that works for you.

Message me for more info about the project if you are interested in chatting further. 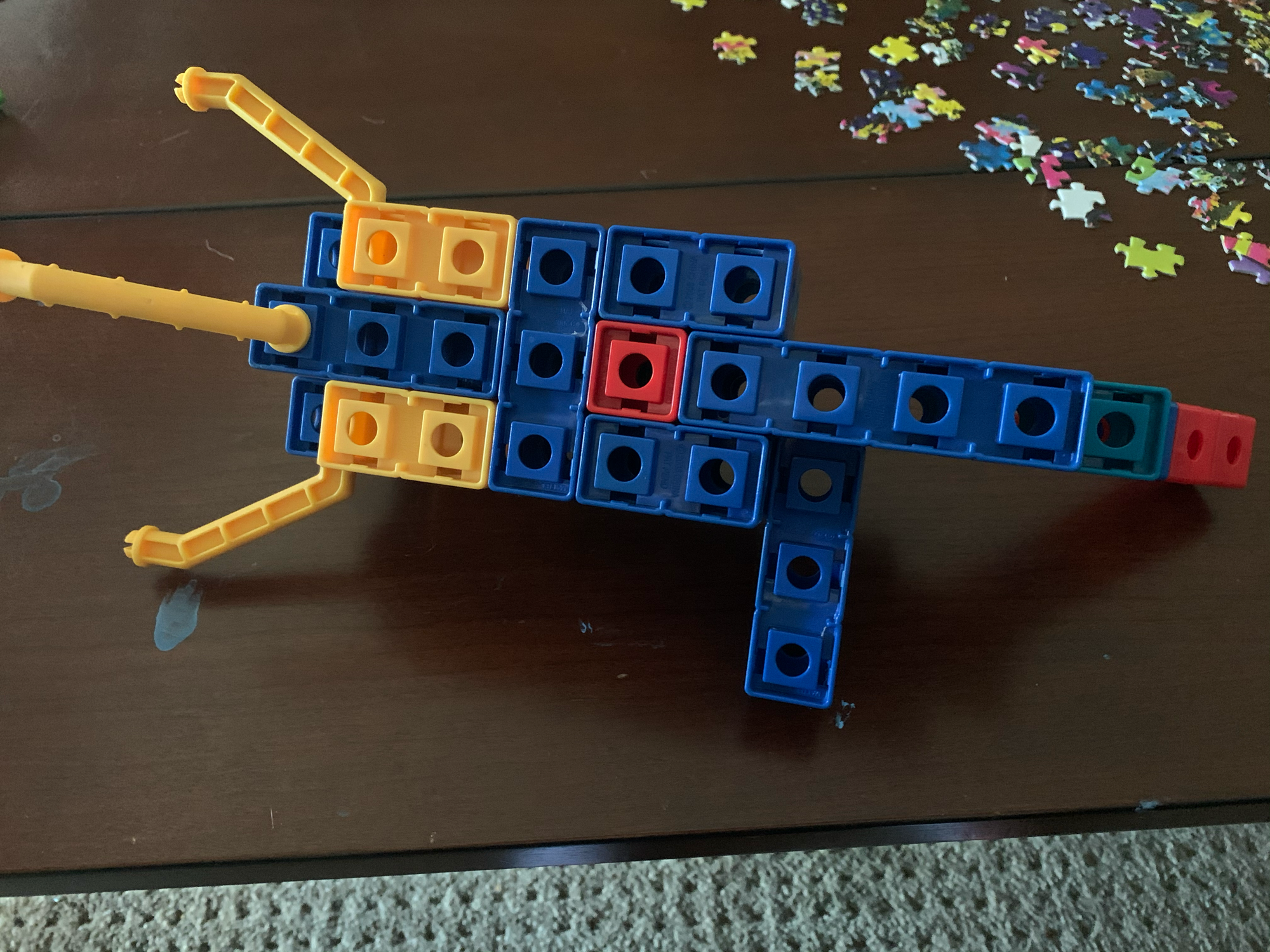 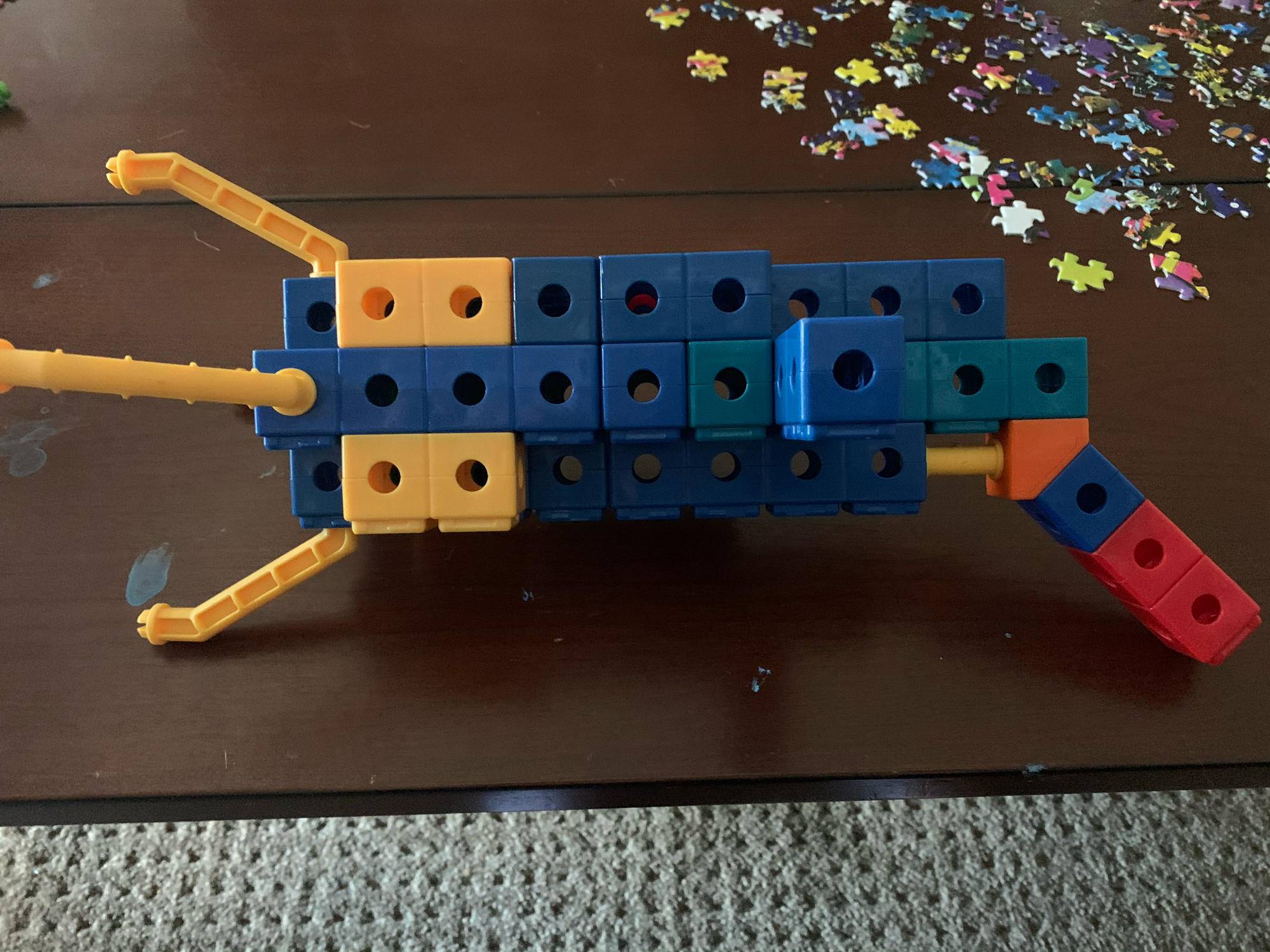 The form can be found here!

Rate all chapters in the Half-Life franchise!Google Docs

I know this has been done before for HL2+E and for Alyx, but I couldn't find any for HL1, so I decided to make one myself, and then just went overboard lmao. It's not required to vote in order to submit the form, so if you don't remember/haven't played a chapter/game then no worries! This is just something I made for me because I have a weird, unhealthy, oddly specific obsession with ranking chapters/episodes of stories I like, and wanted to see the general consensus on the entirety of my favourite series ever.