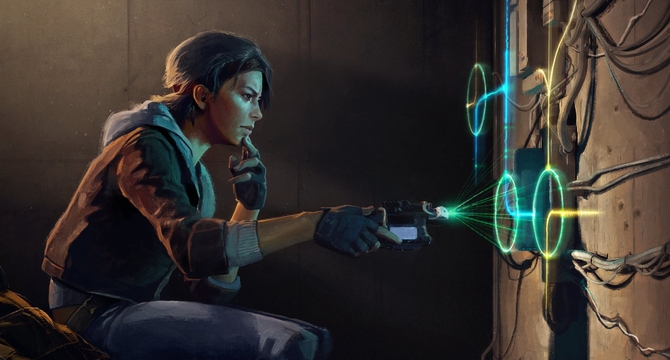 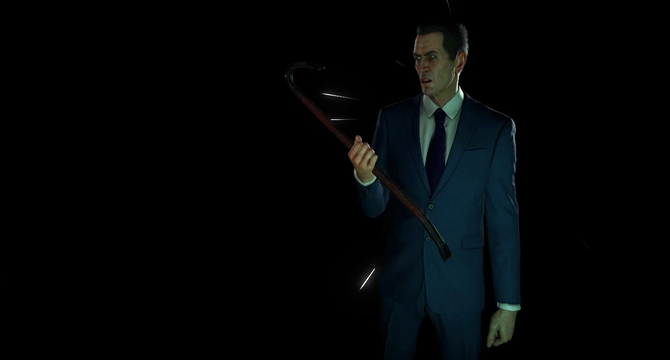 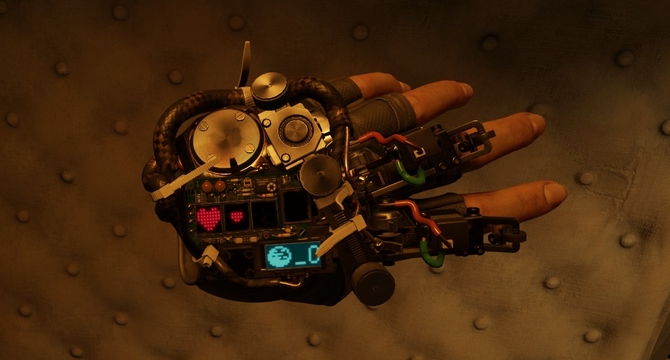 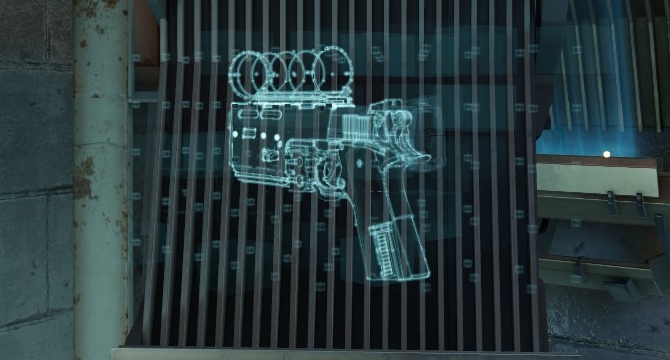 I think I can reroute this with my multi-tool.

Perhaps what I am is not as important...

Get yourself a pair of "Russells" on the way out.

There is nothing left of your gun in this gun.